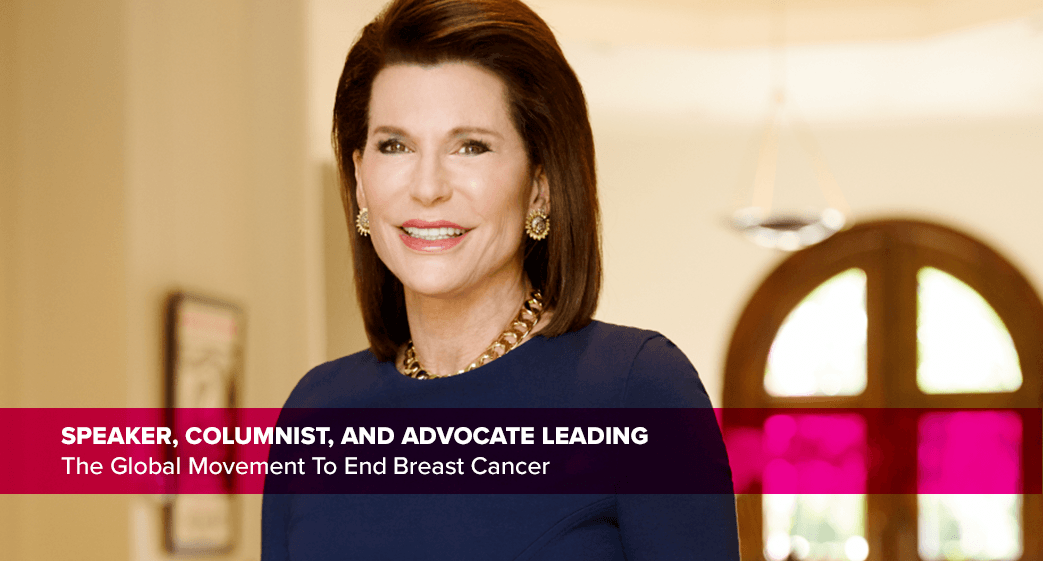 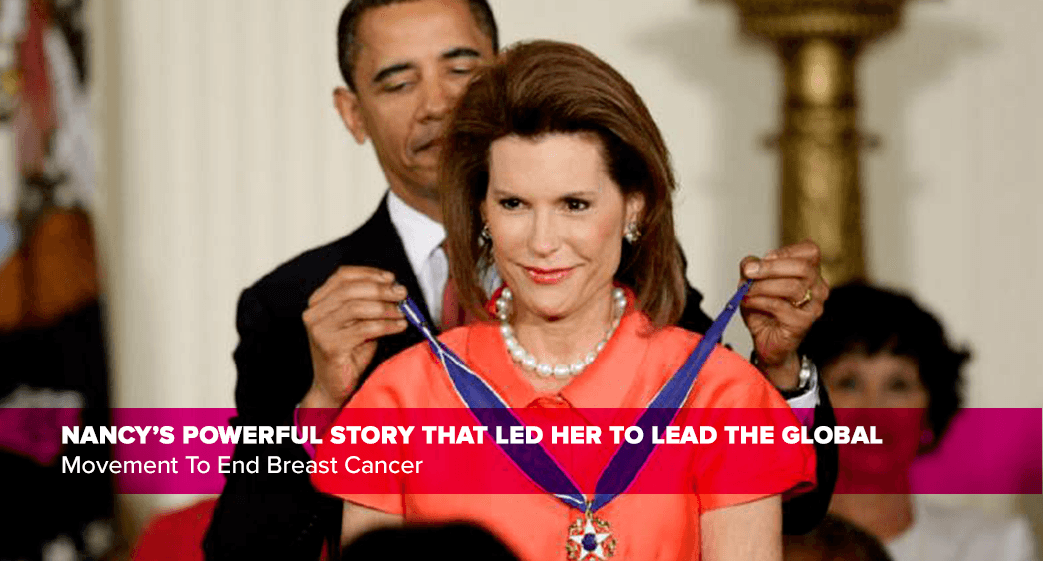 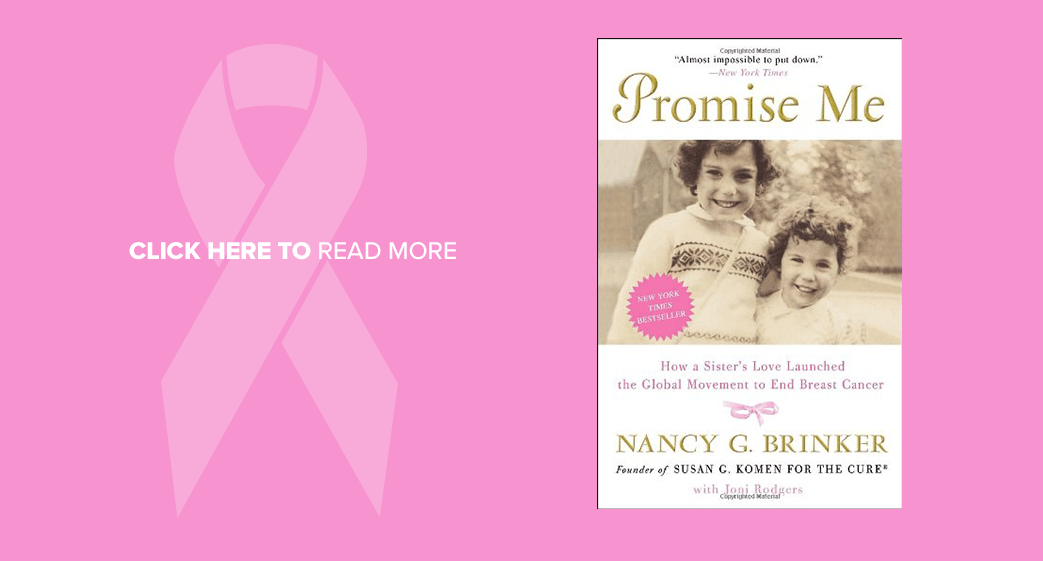 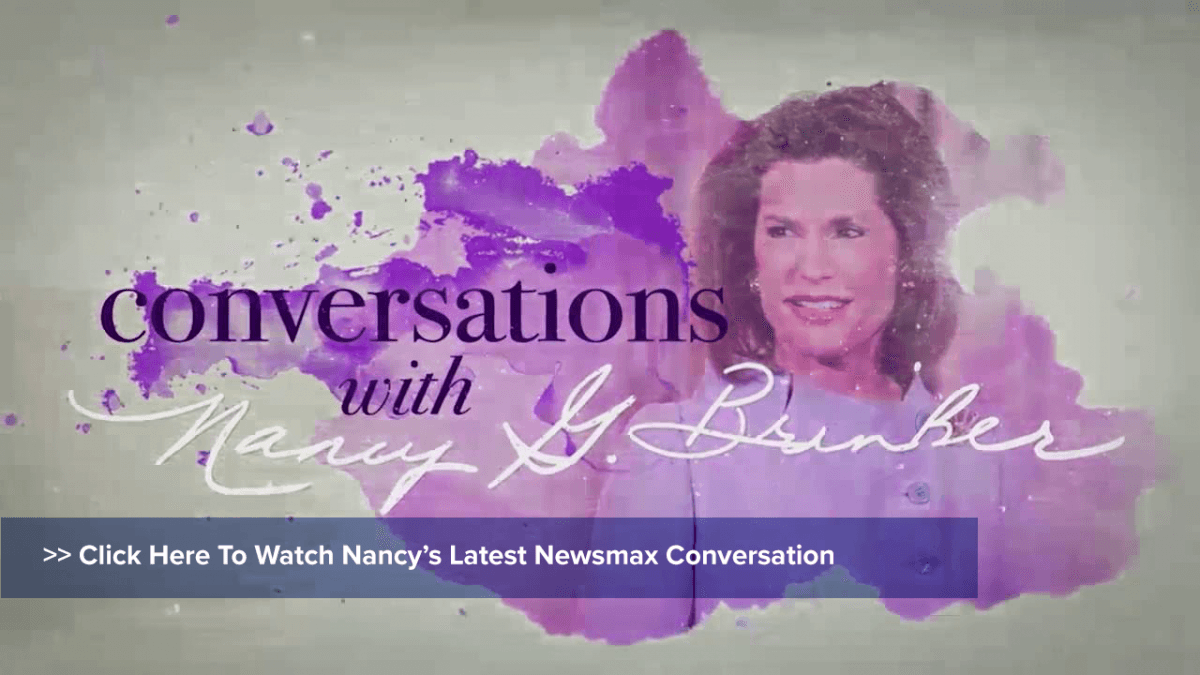 I grew up in Peoria, Illinois in a loving family of passionate caregivers and innovative strivers. My father, Marvin Goodman, a businessman with a big heart, embodied the solid values he instilled in me and my big sister, Susan. Our mother, Ellie Goodman, a Girl Scout leader and community activist, lit up rooms with her vibrant smile and lived her faith with daily acts of loving kindness. Mom was a fundraising marvel, part of the army of everyday people who supported scientists in their search for a polio vaccine in the 1950s. Trooping along with her, Suzy and I witnessed the powerful chemistry of caring and action, and it shaped our lives.

For sisters and survivors, for anyone who’s ever been lost and found, for every book club that thrives on lively discussion and every reader in search of a riveting emotional journey. For anyone who’s ever wondered, “Who was the real Susan G. Komen?” This is my story and the story of my sister, Suzy. 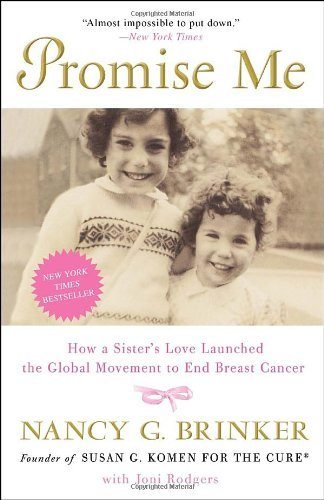 June 6, 2021 June 6 marks the 77th anniversary of the Allied landing at Normandy. Also known as D-Day, troops from a dozen countries, including more than 150,000 American, Canadian and British forces, landed along a 50-mile stretch of the heavily fortified coast of France. They fought bravely and with a sense of unyielding determination to […]

Statement on the Passing of Buffy Cafritz

This week, I was saddened to learn of the passing of my dear friend Buffy Cafritz, a dedicated and transformational philanthropist whose legacy will leave a lasting impact upon so many of our nation’s greatest cultural institutions. While I will miss Buffy terribly, I am also strengthened by the authentic manner in which […]

While delayed for far too long, I am proud to see our nation give #Juneteenth the honor it deserves. As a prideful people, we must learn from our imperfect history so that we can create a society that is just, communities that are welcoming and a land freer for one and all.
View on Twitter

An indomitable fighter for Pennsylvania and all Americans, Tom has never taken on a challenge he couldn't conquer. My prayers are with him, Michele and the entire Ridge family. https://t.co/5JtV9ziLL3
View on Twitter 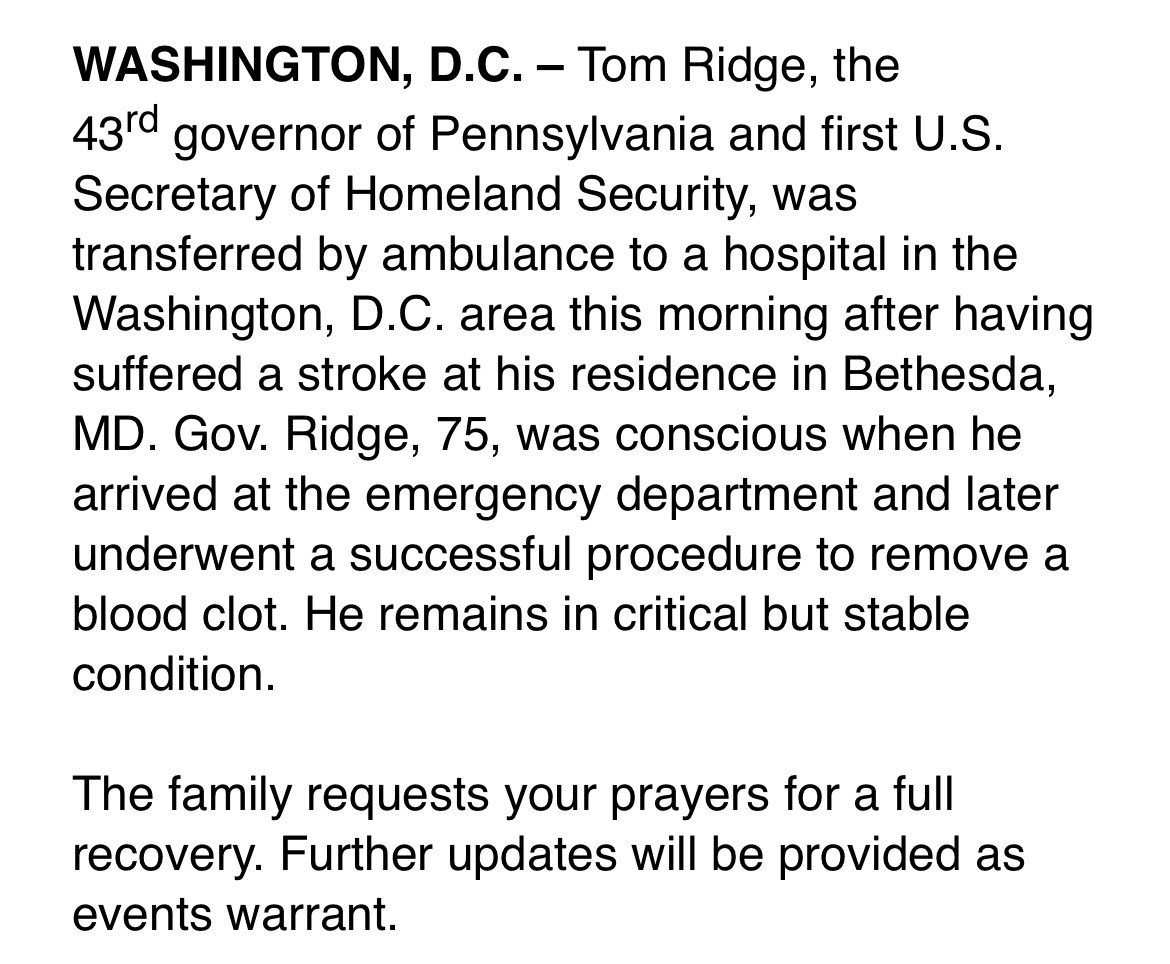 Hungary’s propaganda bill, the first countrywide anti-LGBTQ law in the EU, is an abomination. It codifies hate and discrimination into law and stands in violation of the democratic principles which underpin Hungary’s membership status in the EU and NATO. https://t.co/q0rOq3hrsI
View on Twitter
1
1

I recently took part in an informative fireside chat with @YaleHealthSIG. The theme of our conversation, "Going Big By Going Small", discussed efforts being made by orgs such as @ThePromiseFund to address disparities in breast and cervical cancer. https://t.co/HCApowOrGc
View on Twitter
2
3

It sure does. Thank you for taking the time to share this truly personal story, Jacob. Your support means so much to @ThePromiseFund. https://t.co/fAMHmuqzlE
View on Twitter
0
2

A powerfully informative and courageous message from @camanpour. I know you are a fighter and I am rooting for you! https://t.co/NIYqc0JCj3
View on Twitter 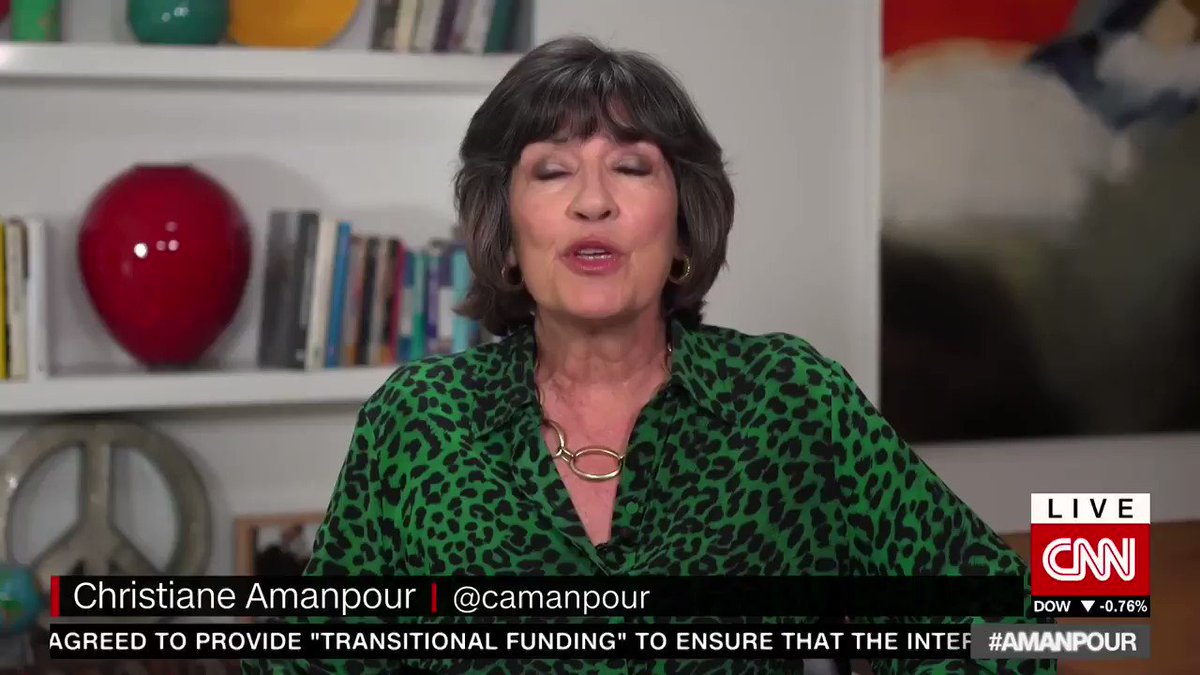 Ambassador Nancy G. Brinker has given speeches around the world – from the United Nations European Headquarters in Geneva, Switzerland to business leaders in Moscow, Russia and at annual meetings of our nation’s largest companies. Her inspiring story of leading the global breast cancer movement from a promise made to her sister resonates with so many looking to transform businesses and organizations. In front of countless audiences big and small, she has shared her fascinating experiences and stories as our nation’s top diplomat in Hungary in the weeks and months immediately following 9/11 and as the United States Chief of Protocol under President Bush where she had the intimate opportunity to walk the halls of the West Wing and White House Residence as she managed protocol and social matters for visiting heads of state and government.